My left hip has been hurting and instead of getting better, it's actually getting worse. I saw the dr Friday got X-rays and meds, but now it feels like my sciatic is acting up it tingles and burns all the way down . And these pain meds are not helping. Planning on trying some ice therapy and laying down to try to get the muscle to relax. I really don't want to go to the ER I'm trying to stick it out until I can see my dr tomorrow after work..,all of the animals must know I'm not feeling good they are all in my room keeping watch...

Time for a lifestyle change!

Today I am starting this diet pill called Qsymia. Its new andmy dr said its like gastric bypass in a pill. Here we go. 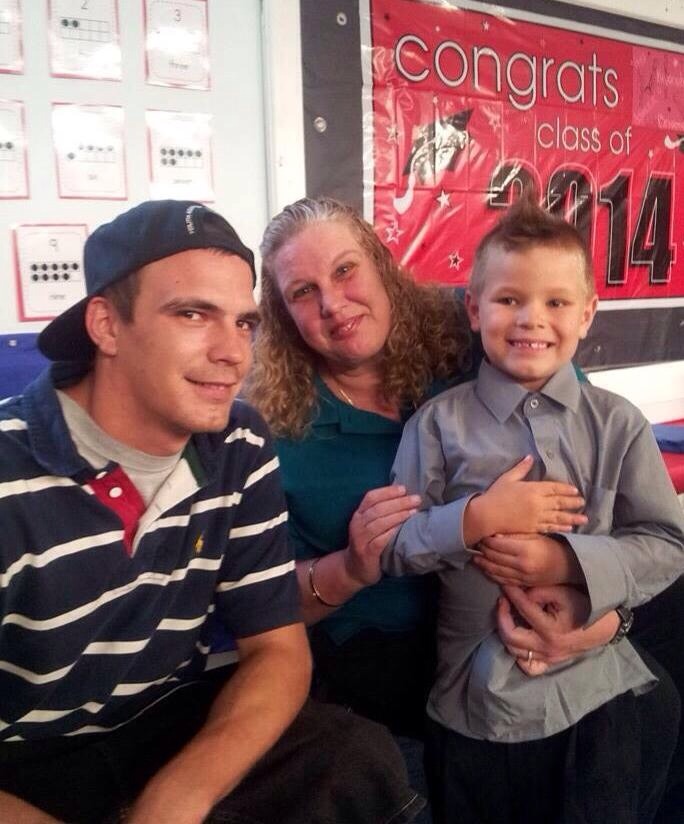 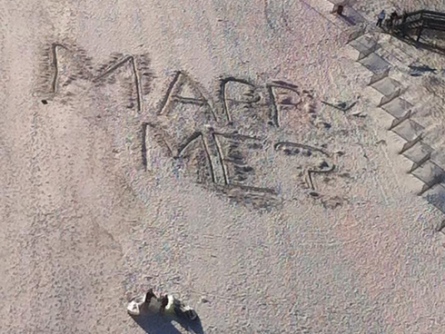 Marry Me
OKALOOSA ISLAND — Many men can be spotted in the store come Valentine’s Day trying to decide which of the few bouquets of flowers left should be purchased for their sweetheart. Daniel Tyson spent about six months planning for Feb. 14.

On Friday, Tyson executed what many of his friends are calling the proposal to end all proposals with a week-long Valentine’s celebration and a marriage proposal written in the sand.

“She had told me if I wanted to marry her I had to ask her and put a ring on her finger,” Tyson said of his now-fiancée Jennifer Emery. “I worked on the plan over the course of the fall. We’d never done anything special on Valentine’s Day so I knew that would be the perfect day.

“For me, it was all about timing.”

Tyson spent the week “building the tension” by taking Emery, his girlfriend of two years, to dinner and a movie, buying her fancy chocolate and sending her two dozen white roses – a gift every day until Valentine’s Day when he convinced her to take a helicopter ride with him over Okaloosa Island.

“I’m scared of heights, so I told him, ‘I don’t want to go.’ He eventually got me in the helicopter and as we’re flying out of Destin I started thinking, ‘How far are we going?’

“Then I saw this heart drawn in the sand and it said ‘Marry Me?’ That’s when I looked at him.”

Tyson had the ring ready to go as soon as Emery turned her head. Inside the helicopter the two got engaged while outside two of Jennifer’s sons, her grandson and several of the couple’s co-workers from Destin West and Jackson Hewitt watched from the beach.

“Everybody knew but me,” Emery said, tearing up as she talked about the weekend engagement. “I was widowed in 2007 and I never thought I would ever find someone I would want to spend the rest of my life with. He’s my best friend. He’s just the one. He loves me, my children — it’s just a fit.” 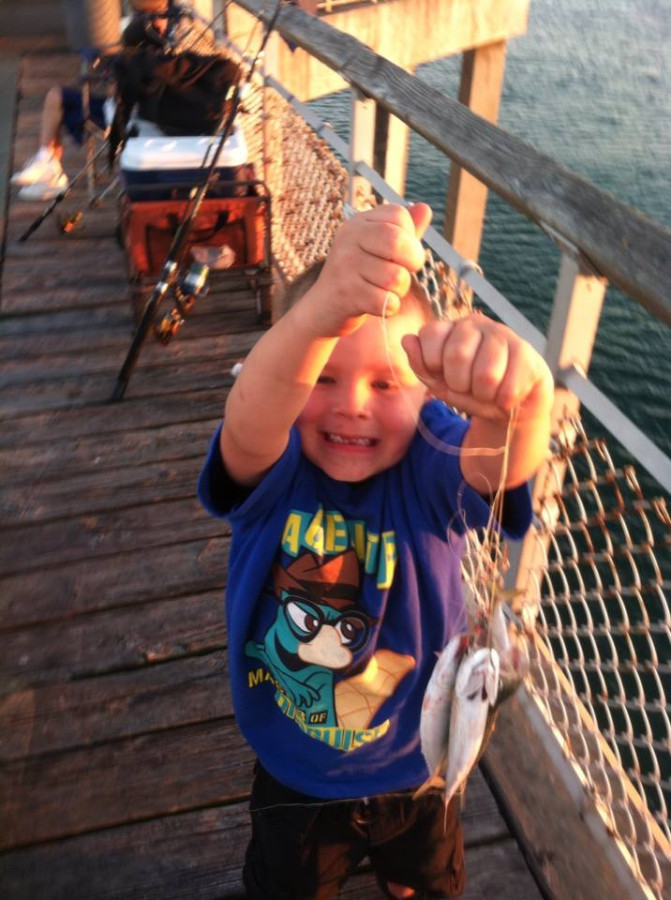 Well, I got back home on 4/20/2013 and took a week off to regroup, get some stuff done and relax. I did get some stuff done and got to see everyone at work and friends to get that over with so it would not be awkward when I came back to work. I mean everyone knows my mom died. Everyone knows I was up there taking care of her. I am still tired, mainly because I kept busy all week last week and came back to work on Saturday 4/27/2013.
Relay for life was on Friday 4/26/2013. This year was very hard- I just could not stay all night- I felt like I let my team down but they understood I think.
I hope so anyhow, just couldn't do it this year it was very emotional for me.
I miss my mother so much!

These were in frames at the service today.

Today was the Celebration of Life Memorial Service for my mom.